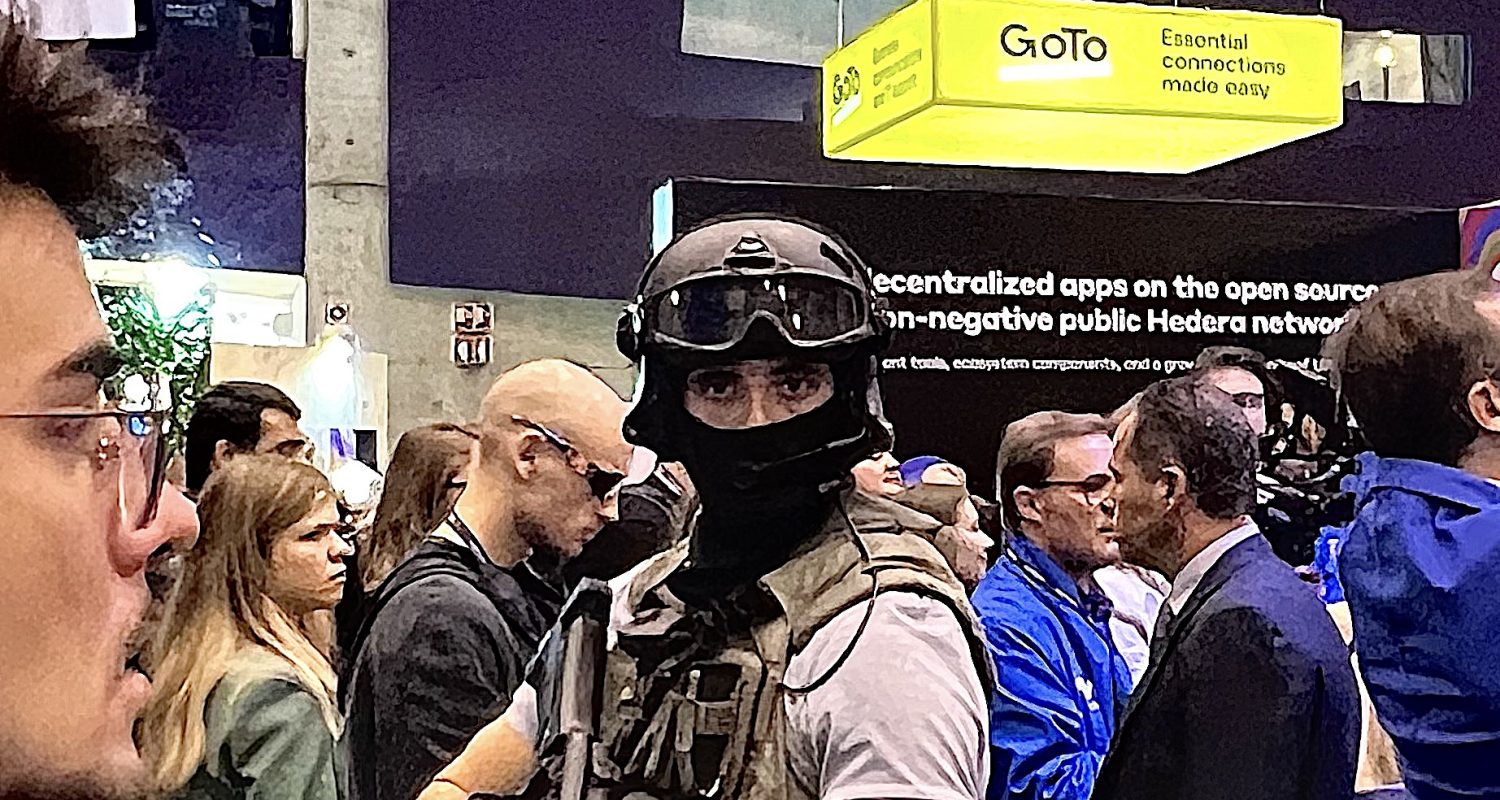 Originally I wanted to write about the Web Summit 2022.

About new ideas, trends and start-ups from all over the world.

But then something happened that drew my attention to a problem that few talk about. We even deliberately ignore it and wonder afterwards that Sweden is slipping to the right and Italy even more. France may not get off so lightly in the next election, and Trumpism is threatening again in the USA.

It seems as if the blind and unthinking defense of democracy elsewhere is destroying democracy here.

Or is democracy being reinterpreted? A wolf in sheep’s clothing? Many fundamental rights are already being massively restricted by the EU under the umbrella of security.

Are we on the way to capital fascism?

Defending our wealth instead of our values.

Protectionism instead of solidarity?

Those responsible do not seem to want to change anything under the (self-inflicted) delusion, but somehow have to react to the crises. At least to be re-elected.

How important is our own struggle for democracy? Out of lethargy to prevent Sweden, Italy? How safe can France stay?

And more important: became the press just an opinion multiplicator instead fact review? A critical observation…

The world has changed, and with it some of the basic rules of our society.

One major shift, or better many smaller shifts, happened over night since 9/11 and the obsession for LEOs to suspect everywhere a threat. To create an atmosphere of fear to stay relevant.

We hoped that, sooner or later this will disappear. But many newly-established rules still remain with us and the current development became worse than Orwell’s 1984.

The pandemic accelerated big societal changes and the ongoing war leaves in our collective mind only it’s acceptance.

The WebSummit in Lisbon seemed like a welcome change from the daily madness. Listening to thought leaders and attending discussions on how we could bring the world out of its permanent state of emergency. Solutions instead of horror scenarios.

A place where visions can be explored and political ignorance stays outside.

I couldn’t have been more wrong

Crowds awaited me in the morning of the 3rd of November, but not caused by the usual lack of sleep at the beginning of the fair. When people are drowsy and looking for orientation before their first coffee.

It was more of a swarming behavior, a cluster buzzing around a center.

An epicenter of rushy something, tearing attention.

Then I saw the first heavy weapons.

More a statement of violence than to feel safe.

Olena Wolodymyriwna Selenska, the First Lady of the Ukraine, made her tour.

Not only with a kind of bodyguards of the “Secret Service” more with a massive presence of counter-terrorist group in tow.

Reminder: Over 70,000 visitors crowded into the halls.

Aggressive “Police” with fully automatic weapons, in dense crowds is a really stupid idea. Appearance as intimidation, demonstration of power is a provocation.

It has nothing to do with democracy, it is the trappings of a military junta. Fundamental rights are being ignored. A real protection would be invisible, unobtrusive.

I’ve decided to rather walk away from that environment.

Especially since there was apparently no interest in the WebSummit as such, b

ut only in the presence of the Ukraine. It’s tunnel vision that …

… that is another story.

Shortly before 3:00 p.m., I prepared for a conference call. The organization of the media was a bit suboptimal, meeting rooms were overbooked and the rest too loud.

So I went out of the media village to have my phone call. As usual outside. Mostly where my other colleagues stood around and smoked.

As soon as I opened my laptop, a gentleman in a suit appeared and asked me to go somewhere else. No, he commanded me to go away.

What makes somewhere else better than here?

My question was not answered, only more insistently insisted on my disappearance.

So I asked again the Why.

The man in the suit tapped his pin on his lapel.

And? I can buy that in any gift shop. Nothing special, can I wear it and point to it if something doesn’t suit me?

The gentleman declined again to answer and became more importunate with a piss of.

I was almost imperceptibly surrounded by five other men in suits with Portuguese pins on their lapels. Security Reasonand National Security was barked at me.

Furthermore, my question as to why was not answered, now badges on the belt were exposed. However, the meaning of this is not explained. I have a guess, but it’s just a guess. None of the gentlemen, who were also armed, had legitimized themselves.

Named a name despite being asked or otherwise cooperative, let alone friendly, defused the situation.

An escalation was inevitable in order to assert the concentrated power of a small state on the edge of Europe.

I wore my media accreditation openly, my name was visible to everyone.

My words aimed at calm and de-escalation.

Nevertheless, I was denied information, an explanation.

It was a dominance of violence against word.

Right-wing and authoritarian trends tend to gravitate towards the police and military around the world. Professional armed forces and special units, which tend to attract more authoritarian-minded people and those oriented towards violence, are particularly dangerous. Protected by esprit de corps, hiding behind “National Security” or 120 years of secrecy. This became clear again in Germany with the Bundeswehr and especially with the KSK. With the omissions about the right-wing terror of the NSU and the policy of cover-up.

Other nations have other shortcomings, but the basic problems and mechanics remain the same.

This way from patriotism

We see national interests shaping many countries, no common vision, instead impose their own view. 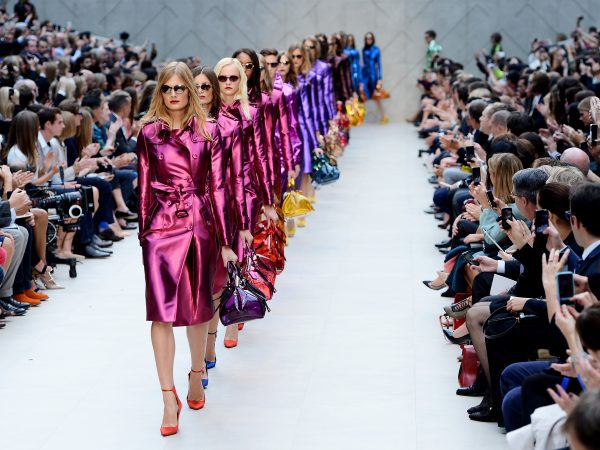 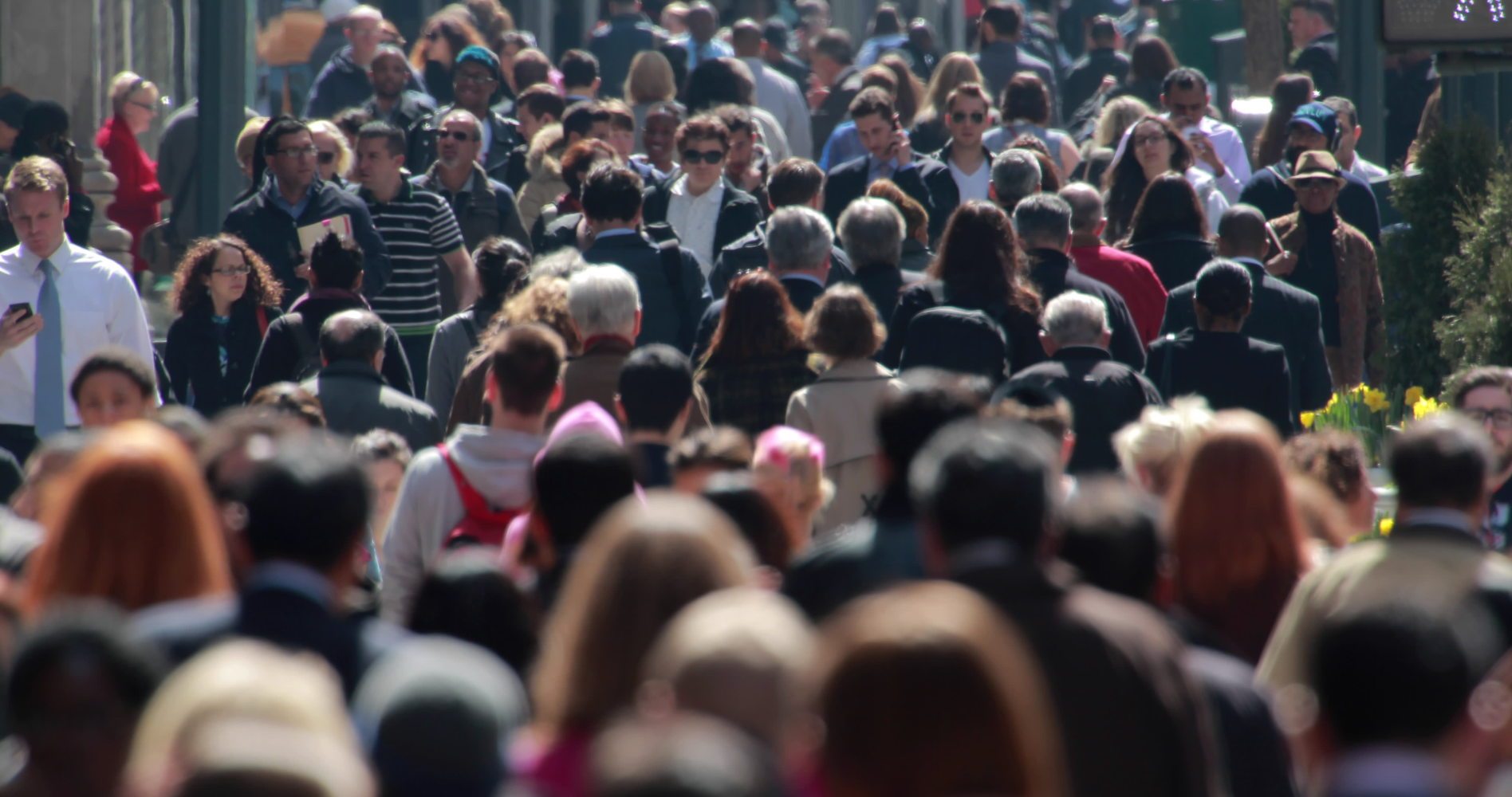