Protectionism and subsidies are not the solution to home-made problems.

The controllers and accountants of the corporations tried to counter the increased complexity by consolidations, modularizations, standardizations and most importantly: cost optimizations (Lopéz effect sends his regards).

This, of course, unsettles the customer, as the brands no longer harmonize with their marketing slogans.

On the other hand, the supplier industry has become even more dependent and struggles when the host is down.

Seems like the automotive dinosaurs and their lobby groups didn’t hear the bang.

Even in times before Dieselgate – you remember the global fraud of the automotive industry, which was exposed in 2015 – before the evil Tesla or before pandemic could serve as an excuse for a lack of bite and innovation, people were focused on purely making money.

But with more interruptions of the JIT idea (c19, semiconductor shortage, war etc) some started to rethink their way because (again) the Lopéz principle does not work anymore.

The result: costs down, profits up at the expense of suppliers and customers. No wonder they have to built support funds to help Tier 1 to survive 2008 or 2020.

This is a fundamental problem.

The German automotive companies always had innovative engineers and managers, but at the same time the corporate culture does not allow to focus on innovation on a large scale. They are the best at making improvements. When it comes to the rest, it’s just

“we’ve never done it that way before” or “it’s always been done that way“.

If a new idea does find an internal advocate, it is discussed to death by controlling.

Germans are phenomenal at knowing 100 reasons why something will not work. But they will be deeply concerned when somewhere else it did worked. “We could not have foreseen that“.

But the worst thing is the NIH – Not Invented Here where an idea is destroyed because it came from the wrong source.

Now two players have simultaneously become afraid of their shadow and are pulling back. We’re talking about Mercedes and BMW, who are getting rid of their laboriously put together car-sharing concept.

Mercedes even had it firmly anchored in its strategy.

What a pity and loss of competence in urban mobility with alternative approaches and a focus on sustainable mobility. It will be very expensive later.

Yes car-sharing is about sharing a vehicle. Users are less concerned about maintenance, cleaning etc.  But Mercedes and BMW are specialized in selling “premium” experience with individual configurations like leather seats, glossy paintwork and similar stuff for a few tens of thousands of euros as options.

Were the latest circular economy and sustainability announcements just marketing nonsense? Sounds like.

BMW likes to talk about sustainability, but this seems to mean profitability rather than mobility.

Here a reminder “There has been a lot of talk recently about the purpose of companies. At the end of the day, it all comes down to sustainably earning money with a particular business model. Only then can the continued existence of one’s own company be ensured. Only then can we create jobs and innovations. And only then can a company make an effective contribution to society. None of these prerequisites will change in the digital age.”

So now sharing has caught on in favor of even more SUVmania and supersized kidney grills. A true feast of unimaginativeness. Huge monitor landscapes in the EQS and even a giant screen for the passengers in the iX7.

Bread and games. Well, somehow the power of the obscenely huge batteries that are built into these tanks has to be consumed again. But other than that? What is the goal?

The different nav systems cannot be upgraded afterwards, the individual settings should be multimodal and interoperable, a real benefit from the app instead old wine…

Customers must demand vehicles that meet our daily user behavior instead of satisfying wet dreams.

With 3 tons and more on the road we reached a level of cardipositas, these are not cars anymore. They are weapons of war. Why? Because we are spoiled for success from a time when one more chrome bar was enough to awe the masses. The times of small steps, not because of perfectionism but because of profit maximization, bring these dinosaurs close to the abyss.

Real innovation like v2x to increase safety, to connect all road users, is far away from that.

At the moment, 5G is being hyped, and Vodafone even had to create a perfume.

Tell me, when was 3G shut down? And thus crippled the first generation of connected vehicles. When will 4G be shut down? And what comes after 5, 6, 7 or xG?

Is it intentional? Like a kind of obsolescence through technology so that the ruble rolls? Or just a lack of plan due to profit addiction? Why are the essential modules not upgradeable?

If this trend continues, I promise there will not be a 2022 7er series, S-class or any other networked hunk of junk as a classic car. They will simply stop working at some point. They will become unusable because parts of their functionality are dependent on the backend and the cloud. Who will still be interested in an old clunker from Munich in 2052?

We are heading down a dangerous path that is also outrageously expensive. 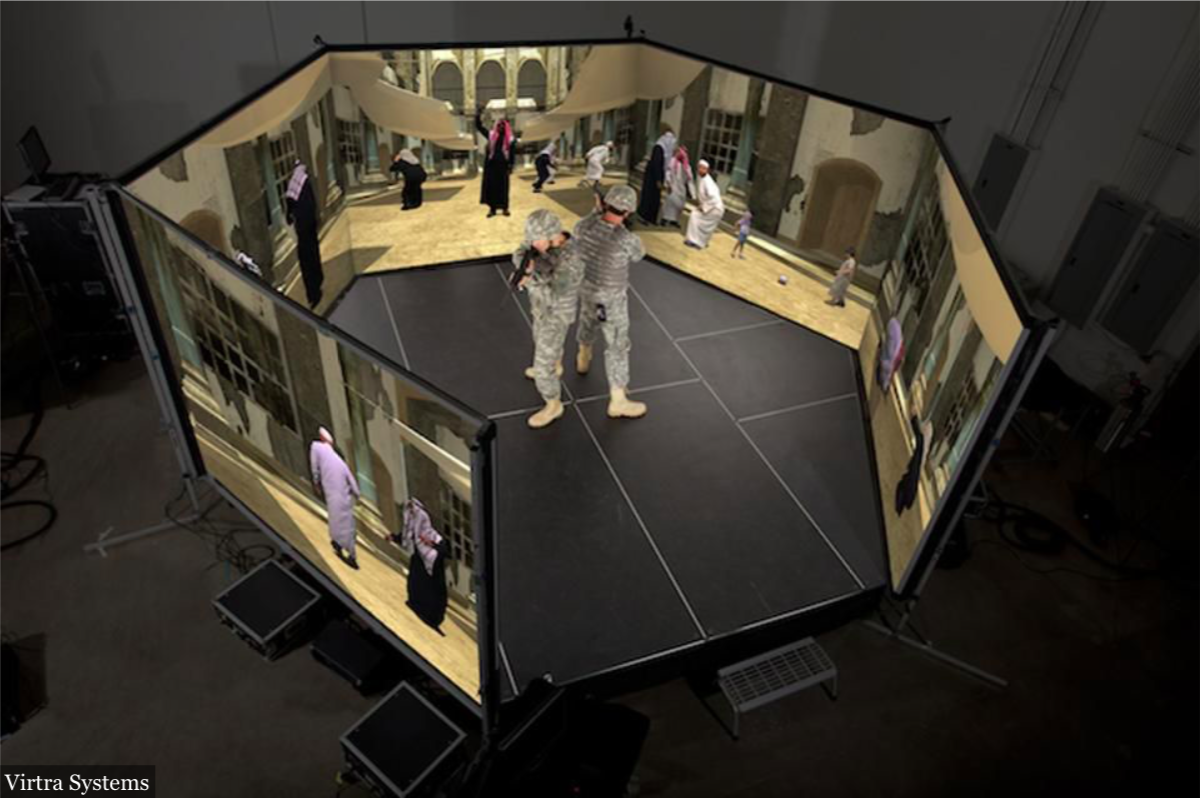 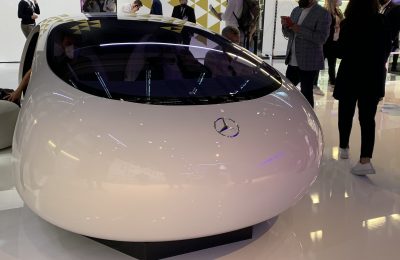