Automotives often compare their products with “smartphones on wheels” and hope to see themselves on the cool side in the glitz of Tesla and Apple. But they are more like old Nokia phones, oh sorry, at least these were indestructible. So it’s more like old worn-out flip phones to which wheels have been half-heartedly glued.

Computers on four wheels, rather dozen of controllers in the form of ECUs. The range of microcontrollers used extends from 8 to 32 bit computers. And these control units are connected via various system buses (CAN, LIN, MOST, FlexRay, Ethernet). A true babel on wheels.

Why? It’s a convenient obesity like the many actuators I might need once a year and this featuritis is out of control. One aspect of struggling with the automaker (because they overslept) is the proliferation of these ECUs. Where Tesla also enables OTA through slimness, the OEMs are fighting with 70, 100 in peak cases over 200 of these minicomputers. In addition, the vehicles have become almost irreparable.

As a reminder: the first connected cars had 3G. That is exactly the G that is now switched off. The next generation had 4G and the future generation had 5G. The next one 6G, than 7G and so on.

As long as the G is not switched off again. There is no concept to make connectivity upgradeable. The user is also not in control of the connectivity contract. In times of eSim and flat rate, SIM cards are still hardwired and will remain so.

Why should the customer renew the contract after enduring the inclusive usage? In addition, the head unit still offers configuration options for a lot of money.

For features where the smartphone is all inclusive. Why is connectivity just a nuisance?

So far, the whole IT in the automotive sector was just the stuff for the websites, payroll, SAP and databases and it stayed there (in the minds of the decision-makers).

Engineers and designers who work with physical things understand their job.

If a vehicle only communicates with the HQ, it becomes a traffic obstruction.

The carmakers do not agree among themselves:

In China, in contrast to the EU, they rely on C-V2X – and from 2025 only want to allow vehicles with the appropriate technology on board.

The telecommunications industry, however, is united behind C-V2X. No wonder if you knock out billions for 5G licenses.

Meanwhile, chip developers are trying to fix the problem with chipsets, that support both technologies – a solution that would be too expensive for many, because 5ct additional costs with millions of vehicles are profit-reducing.

It would still make sense.

For direct communication between vehicles, WLAN. Virtually whenever the WLAN bubbles touch, they should exchange information. Direction, speed, situations of interest, traffic information, etc. Without putting other brands at a disadvantage.

C-V2X (i.e. 4G and 5G) for manufacturer-proprietary communication, who am I, can I drive the vehicle, is everything ok with me, which equipment can I use (subscription model!) Etc.

And what if we are traveling for areas without coverage? Wouldn’t that be something nice for this (emergency) satellite communication? Just like Apple thinks about it.

Then the vehicles would really be smartphones on four wheels. Smart vehicles.

The machine, aka the vehicle, has to be geared towards the needs of its user, not the profit-making pursuit of the industry. 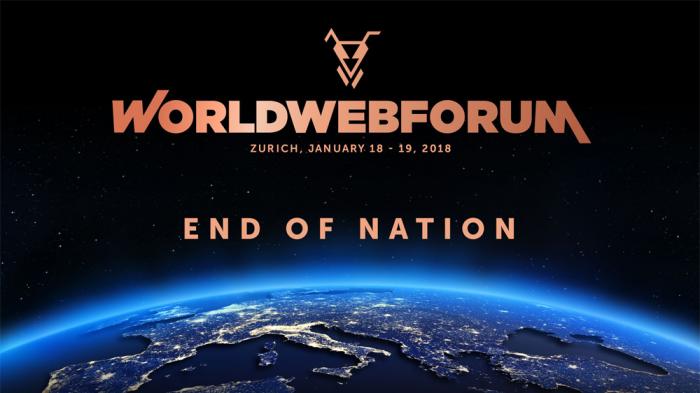 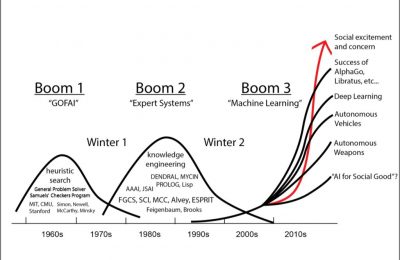