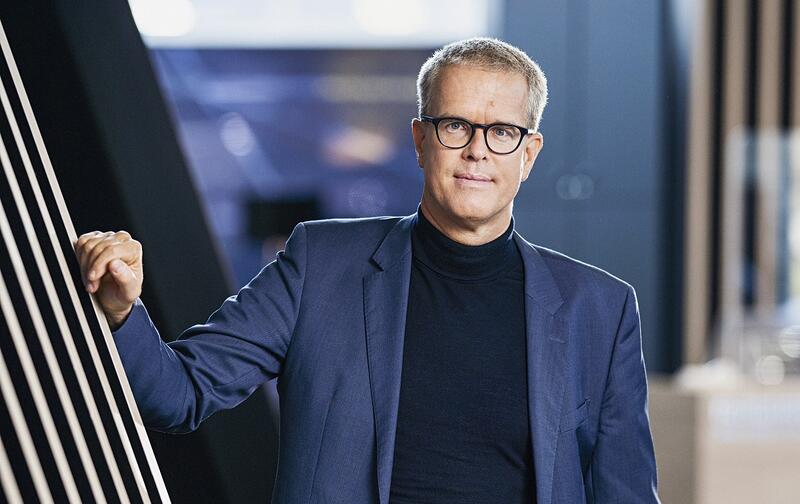 A great example of the limitless hubris of the German automotive industry.

I suggest talking to real tech players and not believing the strategy slides.

What is coming onto the street is more than doubtful and testifies a kind of mid-life crisis in the industry and positions the smallest player in the German premium segment as one with the biggest mouth. Seriously? A tech player?

The management has lost contact with the employees, has perverted hierarchies in delegation structures, and the atmosphere of fear is forcing employees to look for their job niches to survive until retirement. A brutal fight for positions, stable smell and allies is the daily thing.

No doubt they have brilliant ppl, but their creativity and innovation is crippled by budget controllers and accountants, “sustainable“ profitability is the religion.

Instead being a tech player, rather “just“ a tin folder who lost sense of necessity.

Here a reminder: the classic automotives lost their core competence: the ICE.
Electric motor comes off the shelf from a Tier1 and the battery from South Korea or China.
OEMs are more like IKEA, just assembling what was delivered by suppliers.

The others aren’t any better by the way. Volkswagen burns around 2.5 billion annually with Cariad and can only provide 10% of the code. Far far away from a tech player.

Link to Article in automotive-it 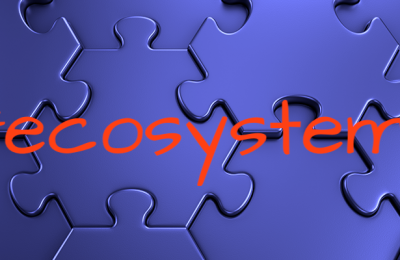 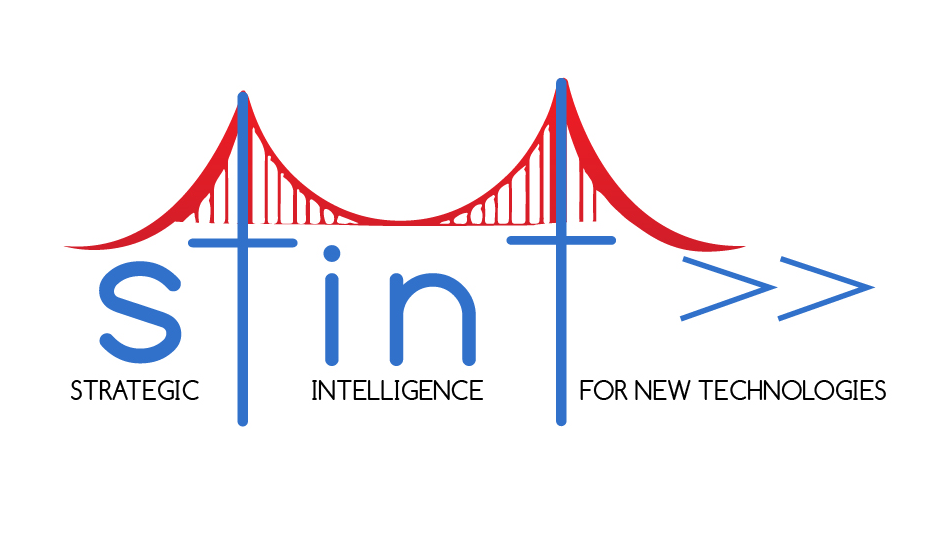