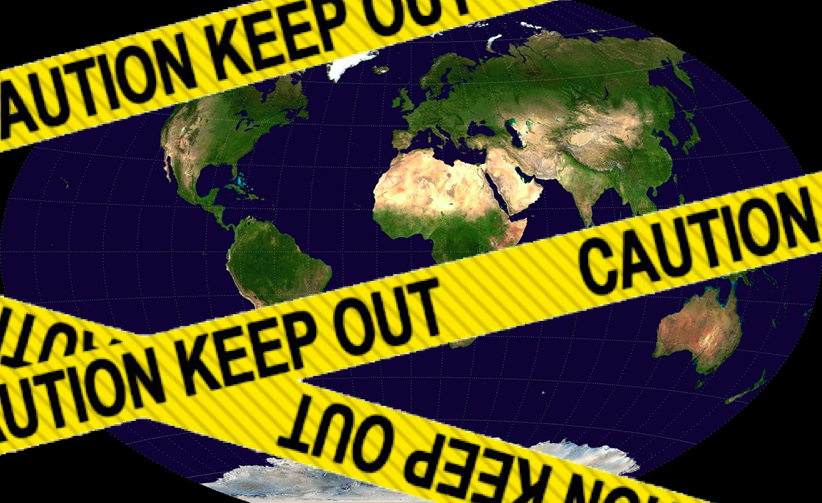 As technology ethicist, I deal with questions and support related to the application of technology and its effects on people. Better on humanity.

If we look at the news these days, whether in print or online, we notice that the initial ignorance about SARS-CoV-2 moved via anger, panic, to a haphazard action, and massively contradicting numbers and expert opinions.

There is no question that caution is always preferable to a disaster scenario. However, some developments are taking place that we should keep a close eye on, in order not to slip into a democratury with empowerment laws like in past times.

But it makes me very concerned:

These uncoordinated and selfish actions, inadequate cooperation and solidarity are now summed up in a strategy paper called “How we can get Covid-19 under control”.

Experts call on the government to act quickly. Unfortunately (as with a McKinsey report) only the economic perspective predominates.

The scenario called “quick control” is to take effect to avert worse consequences for health, economy and society.

The model here is South Korea, which has massively slowed the spread of the pathogen with mass tests and the isolation of sick people without bringing public life to a standstill. But in Asia there is a different culture, a different understanding of life.

Too often we have given in to the repression of the economically stronger and to get used to measures that run counter to our own ideals. 911, austerity policy, banking crisis, dieselgate and many others have limited our achievements that we have fought for over centuries, but brought us here in the first place.

Perhaps it is now time to fundamentally rethink our economy, the health system, profit thinking, our living together and to change something here.

Dare more collaboration and cooperation. Together instead of against each other.

We should never surrender and give up humanity. 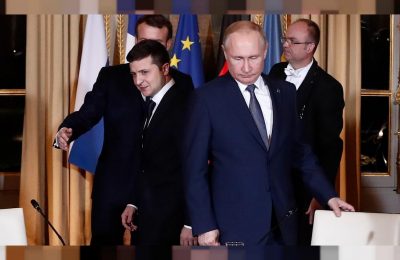 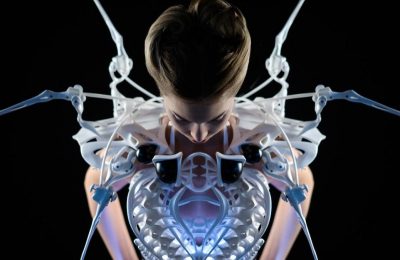