According to manager magazin the new CEO of Volkswagen AG Oliver Blume (you remember ex-Porsche AG and convinced vroom-vroom and eFuel fan), plans massive cuts in the e-Autowerk for the new “Trinity” project and cuts in the software projects. His justification are the ongoing software and model problems.

Well, reacting like the Amazons, Metas, Twitters and other companies might not be a solution to improve or solve the problems.
What about the long-term maintenance of the software? Patches and bug fixes for vintage cars whose production ended decades ago … will definitely become “interesting”… My prediction is, we will not see a 2022 build Merc, BMW or Audi as an oldtimer.

These problems comes from the complexity and the time pressure. Managers at Volkswagen probably thought that they (their underlings) could do it in a short time, after all it’s “just” software.

In any case, the profit-driven suicide of the German automotive industry (Selbstmord auf Raten oder Updates (scnr)) is a door opener for the Chinese.

Btw the manager magazine made some very strange cover stories about the German OEMs becoming the Tesla Killers etc. Guys… is your self confidence that low? On manager magazine’s website is the story about the “The most dangerous businessman in the world” aka Elon Musk. 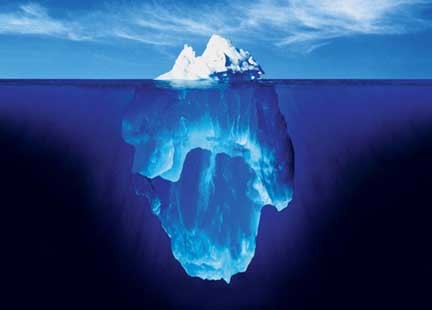